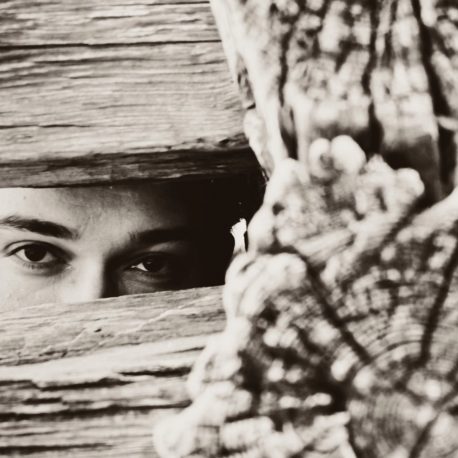 Alexey Sheptunov is a musician from Arkhangelsk, founder and leader of the neo folk band MOON FAR AWAY, which has performed in Russia and abroad. Alexey is a producer and journalist who has collaborated with such musical magazines as Zvuki.ru, Jazz.ru and many others. He is a passionate collector, performer and mediator of Northern Russian folklore. Holds MA in Philology majoring in Northern folklore and mythology (research theme is Spiritual poetry).